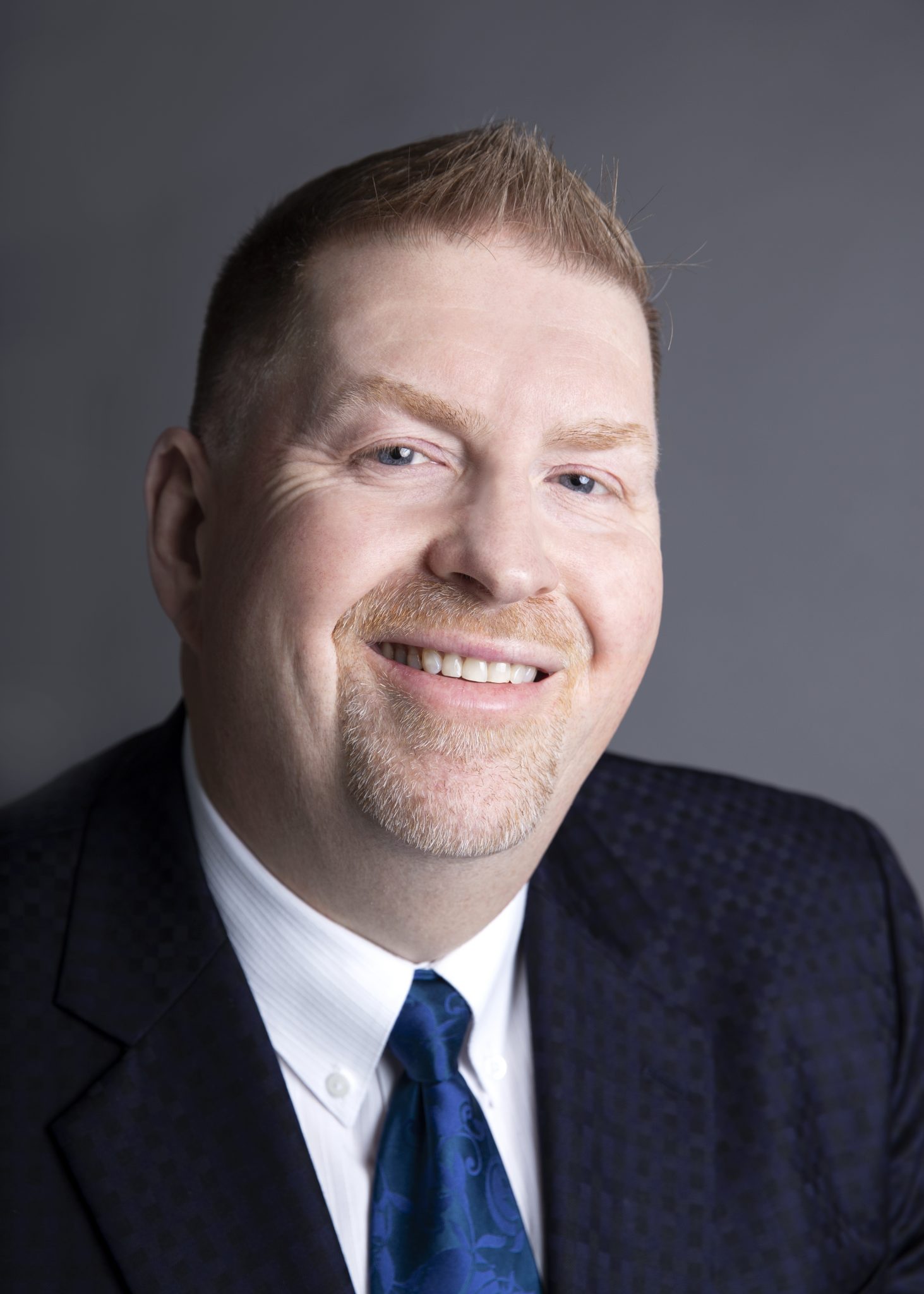 At SPS, John specializes in the provision of accounting, audit, tax and business advisory services for entrepreneurial businesses and not-for-profit organizations of various sizes. We pride ourselves on providing timely, outstanding service at a fair and reasonable price.  John has a particular passion for assisting early stage, high growth companies and has been an active angel investor and mentor to organizations in this space for over 15 years.

During his many years in public practice, John has built a strong network of contacts from various industries and he regularly uses this support network to assist his clients and investee companies build value for the their enterprises.

After completing his Bachelor of Education and Bachelor of Commerce (AD) degrees at the University of Alberta, John began articling with Ernst & Young LLP (then known as Clarkson Gordon Chartered Accountants). He left public practice in 1986 to pursue experience in industry and became the Controller and Vice President Finance of an Alberta based international retail organization. Returning to public practice with Ernst & Young LLP in 1994, John received his Chartered Accountants designation in 1996 and went on to work on many of Edmonton’s largest and fastest growing companies on behalf of the firm.  John left EY in late 2004 to form SPS and bring that expertise to his own clients.

John has a well-earned reputation for being a strong supporter of knowledge based businesses. He is active in a number of information, communication and technology (ICT) and biotechnology initiatives within the Province and serves on the boards of Capital Roads (annual presenters of the Banff Venture Forum, the Canadian Financing Forum and the Propel Energy Forum), Alberta’s A-100 and various other industry initiatives.

In 2006, John was awarded the Institute of Chartered Accountants of Alberta (“ICAA”) Distinguished Service Award for his support of the Province’s high technology community.  Previously, he was the recipient of the ICAA Early Achievement Award in 2001 for his work with South American refugee support organizations and the 2002 Economic Development Edmonton Ambassador Award for his formation work on the Greater Edmonton Competitiveness Strategy including the creation of Edmonton’s Deal Generator angel network.   In June 2013, John’s outstanding service to the accounting professional and the greater community was acknowledged when he was awarded a Fellowship (FCA) by the Institute of Chartered Accountants of Alberta.  In 2017, John’s support of the Alberta Technology Ecosystem was acknowledged when he was awarded the Venture Capital Association of Alberta Rod Charko Service Award.

John current or has served as a director on a number of public company boards including Enterprise Group Inc. (TSX), Hyduke Energy Services Inc. (TSX) Synodon Inc. (TSX.V), Innovotech Inc. and Liberty Mines Inc. (TSX). With his strong professional accounting and corporate governance background, John has been able to assist these organizations in building shareholder value whilst securing their reputations for solid corporate governance.  John earned his ICD.D from the Institute of Corporate Directors in 2010 and has extensive experience as both the Board and Audit Committee Chair in the organizations that he serves.  John also serves on the boards of numerous private companies including Innovative Trauma Care Inc., Smilesonica Inc. Picomole Inc. and IMBiotechnologies Inc.

John understands the need to always give back to the greater community and has been actively involved in a number of local charities including Special Olympics Alberta (past Chair of the Board of Directors), Special Olympics Edmonton (current Chair),  the Muttart Foundation, the Alberta Diabetes Foundation, the Chartered Accountants Education Foundation, Boyle Street Ventures,  Catholic Socials Services’ Sign of Hope campaign, the Arthritis Society Jingle Bell Run (Treasurer) and the Sombrilla Refugee Support Society (Treasurer).

In 2012, John received the Queen’s Diamond Jubilee Medal for his work and leadership within Special Olympics and his ongoing commitment to supporting the not for profit sector in Canada.

John has five children who keep him young and active!  He also freely admits that his love for golf far exceeds his ability to play it.